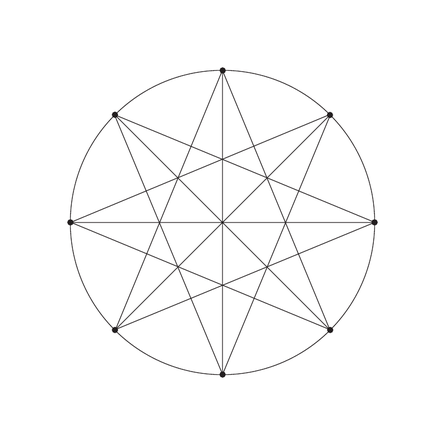 This book is written for beginners as well as advanced astrology students who are new to the paradigm of Evolutionary Astrology. It is meant predominately as an aid to those who are interested in studying the teachings of EA as taught by Jeffrey Wolf Green.

The core teachings of this book are focused on understanding the nature of the soul, and how to read the natal chart as a map that describes the reasons for the soul’s current incarnation – all from the point of view of the soul’s ongoing evolutionary journey from life to life.

The book is divided into 7 segments, each one building upon the last. The first segment addresses basic philosophy; it is entirely “off the charts”. The second segment provides a basic explanation of the 12 astrological archetypes from an evolutionary point of view. The third segment focuses entirely on the details of a chart including the nature and meaning of houses, planets, the ecliptic, angles, modes, and elements. The teachings in this segment are facilitated with many visual aids. The fourth and fifth segments address the core principals of this paradigm (Pluto and the Lunar nodes), and applies those principals. The sixth segment offers basic teachings on the meaning of astrological aspects and the phases within which they occur. This segment engages a couple different pedagogical approaches to learning aspects and phases, complete with examples and illustrations. The last segment explores a handful of other important concepts and teachings that deserve some attention – including a section on FAQ’s and an appendix.

I devote this book to Jeff Green and to all the moderators and students with whom I have been learning for the few years at www.schoolofevolutionaryastrology.com/forum. You are among my greatest teachers.

“The meaning derived from astrology depends entirely upon our cosmological awareness of who we are in the first place. If our perception of the human being is limited to “personality, hobbies, likes and dislikes” then the natal chart will reveal such a portrait. If however we recognize the human being as a vehicle for something entirely beyond the human identity itself, then we can understand that there is a reason, from an evolutionary perspective, why every planet is positioned exactly where it is.

The natal chart, in its entirety, points to the unique karmic dynamics of the soul that lead to this life, and thus the unalterable ‘template’ from which evolution can happen.”
– page 5 on the introduction to EA

“We all exist within the context of a particular social climate (Capricorn). This implies that we have all been subjected to very particular social conditioning that has been in place long before we were even born. An example of this is the fact that it is a social norm to deplete the earth of her resources for the sake of personal profit. Very few cultures still exist on this earth that have never been subject to such a social paradigm.

Therefore, based on this social climate, all of the 12 archetypes naturally manifest themselves within the context of the social climate. For example, when we talk about Aries we are going to naturally include the idea of “war”. However war is a relatively new distortion and is not necessarily innate to the Aries archetype.”
– page 64 on the 12 astrological archetypes

“The next quintile is called a biquintile, and occurs within the gibbous phase. This biquintile implies a high degree of creative actualization that can occur by way of a soul learning the necessary patience to literally take it one step at a time. At this point a soul can be highly aware of its “potential”, and yet be burdened by how far there still is to go. The uniqueness of this aspect is characterized by strong attention and focus to detail. This occurs within a yin phase and thus requires a focus inward. The painter has developed its skills and is now perfecting the work.”
– page 137 on aspects and phases

“A retrograde planet naturally implies that there was an over working, or over emphasis of that function to the point that this life time necessitates greater reflection. For example Uranus retrograde can correlate to a soul that was overly focused on making changes to the point that it lacked the necessary objectivity and detachment. Or Mercury retrograde can correlate to a soul that has amassed way too much information, or has engaged its mind in social activity to the point of not knowing how to relax and develop depth in its studies. These are just two possibilities – there are many ways a retrograde function can express itself. The core essence again is the need to revisit, reflect and resolve by way of reflection.”
– page 160 on retrograde planets